As a Nation, We Need to Forgive Each Other and Work Together to Build a Great Big Beautiful Tomorrow... Red and Blue People Coming Together to Make #Purple64ets. 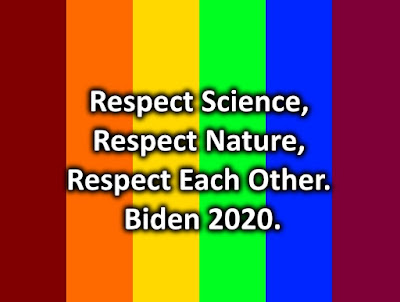 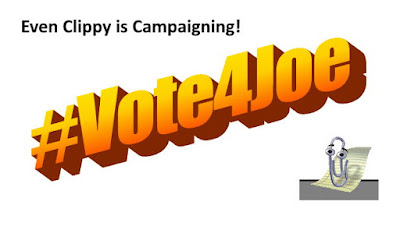 1. We ought to build a giant solar power desalinization plant in Southern California. Convert Seawater into drinking water, salt and electricity.  It would use solar reflectors to boil seawater and create steam. That steam would be used to drive turbines and create electricity. When the water cools it condenses into pure H2O and salt. The water would be sold to people for drinking, washing, watering livestock and watering plants. The salt could be sold or returned to the ocean if there are not enough customers... Camp Pendleton near San Diego would be an ideal location. Southern California is in need of water. There is a current proposal to use pipelines to move fresh water from the Sacramento River to be used by farmers and residents in SoCal. An alternative would be to just get the water from the ocean... There is an engineering break thru using solar power to pump the water out of the ocean but using membranes to do the purification. That's the same technology that is used in those drinking water dispensers you see out front of Liquor Stores.

We should also stop watering lawns in California. It's a cultural norm that is not practical in a state that is suffering drought. What if it became fashionable to have rock gardens or cactus? That's what they do in Arizona...

2. Convert human fat into electricity using exercise bicycle power generators. The kinetic energy created by people pedaling can be converted into electricity by using an alternator, diode and battery. Many people use stationary bicycles for exercise and these currently unused sources of power could be used to create electricity. People could sell the electricity to the power company.


3. We ought to cut spending at the Department of Defense and use the money for valuable projects. Simply stop the wars in Iraq, Syria, Afghanistan, Africa and all those secret locations. Bring the soldiers and the weapons home. We currently waste a vast fortune on wars that accomplish nothing. We could spend the trillions currently wasted on Medicare for all, infrastructure, teacher's salaries or school supplies. Remember that the US Military has not DEFENDED the USA since 1945. We have only invaded other countries... Often, our invasions cause disaster. For Example: When we helped Saddam Hussein become President and then blew up Iraq. Not a brilliant idea. Then we left stockpiles of weapons that were stolen by ISIS, Arming Terrorists. If we had just stayed home we could have saved six trillion dollars... The War in Afghanistan is impossible to win. Why not "Declare Victory", bring the troops home and have big parades?

4. We ought to legalize and tax marijuana nationwide. Release all cannabis prisoners. This would reduce government spending and increase VOLUNTARY taxes collected. The prisoners could spend their time working for a living and supporting their own families. That would reduce the costs of welfare and food stamps.

5. We ought to impeach Trump. He is taking the country in the wrong direction. His agenda is to cut taxes for the rich and reduce pollution control costs in corporations. He wants to increase drilling for oil, gas and coal mining. That causes more pollution. Burning fossil fuels causes global warming. Climate Change will make large parts of the USA uninhabitable. The Gulf Coast and the East Coast will have hurricanes every year. The destruction will become more than we are able to repair.

6. We ought to fund basic research into clean energy projects. Better electric cars, solar energy, wind energy and wave/tidal power plants. Better batteries... Better air conditioners... We are fighting for our lives. This should be funded like The Manhattan Project of World War Two or the Moon Landing.

PLEASE SHARE THESE BLOG POSTS USING THE BUTTONS ABOVE!

Labels - Click on Any Word Below to See More Blog Posts on that Subject!

LINK: Read My New eBook: AMERICA'S BOGUS WARS [Since 1945, The US Military Has Never Defended The Country, Not Even Once... Every War Since VJ Day Has Been Marketing to Sell Weapons to The Pentagon] by Gregory Vanderlaan

A Brief History of the Vietnam War. 58,000 American Soldiers Died for Nothing...

20 simple ideas for making the world a better place.

Planned Cities are vastly better than unplanned cities. The Joys of Columbia, Maryland, Almaden and Scotia, CA and Reston, VA

All my Youtube Videos... Singing and Playing the Guitar... "Fixing to Die Rag", "Woodstock", "Time Warp", "Hotel California", "She'll Be Coming Round the Mountain" and Others...

Since 1945 the US Military has Never Actually Defended the Country. All Wars since then have been Offensive... We Go Overseas and Interfere in Someone Else's Civil War.

Almost Everything that Has Been Accomplished Was Done by Great White Men... If you don't recognize any of the people on this list, just Google them... and be glad that Great White Men invented Google, The Internet, Computers and Electricity.

Click Here to Listen to All My Music Videos - Singing and Playing the Guitar - Classic Rock, Folksongs and Originals

FREE Coloring Book - Simply Print the Artwork You Like and Color with Felt Pens, Pencils, Crayons or Potatoshop... Links to ALL my Pages...
1. Portrait of an American Indian Wearing a Headdress... and a Flower Power VW Bus! 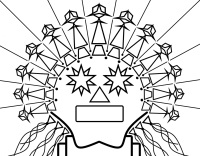 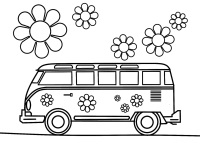 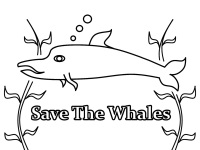 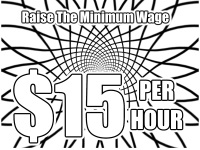 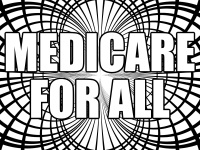 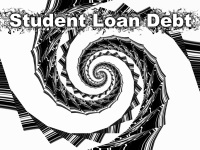 "Connect the Dots at the Sanders Institute"
FREE COLORING BOOK 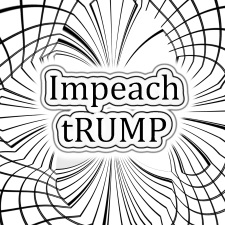 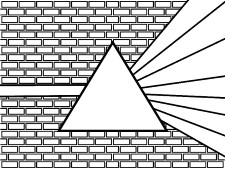 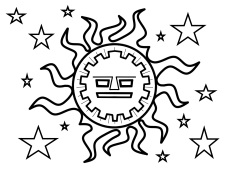 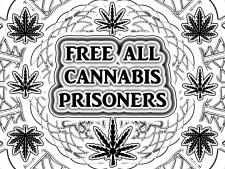 My Autobiography by Gregory Vanderlaan... Growing Up in Los Gatos in the 1960s - Click Here

COSMIC CUBE Collection of ART! on my Zazzle Webstore 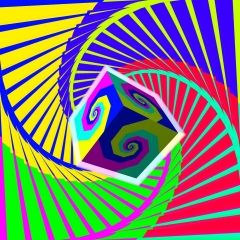 Click Here to See My Collection of TRIPPY ART for Sale...

DISCLAIMER: This is not intended to replace actual psychobabble with a certified health care professional charging you BIG BUCKS to chat endlessly about your problems. They have spent years in college and thousands of dollars to get the training required to listen to you and then say... UH HUH, TELL ME MORE ABOUT THAT.